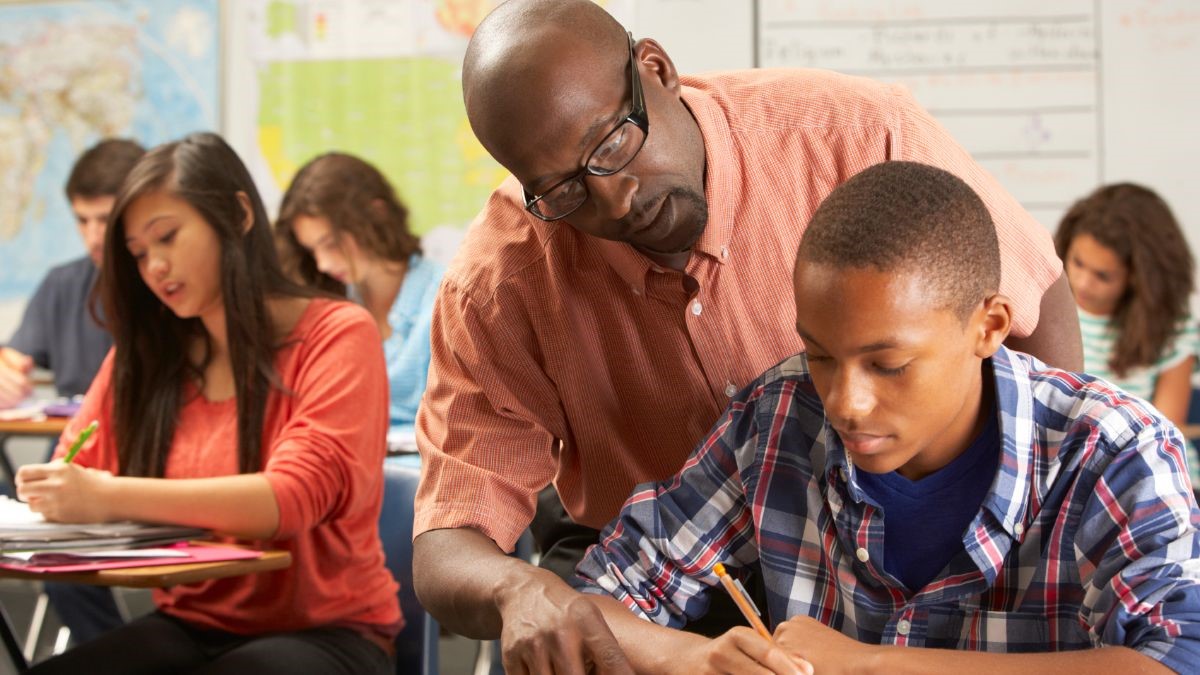 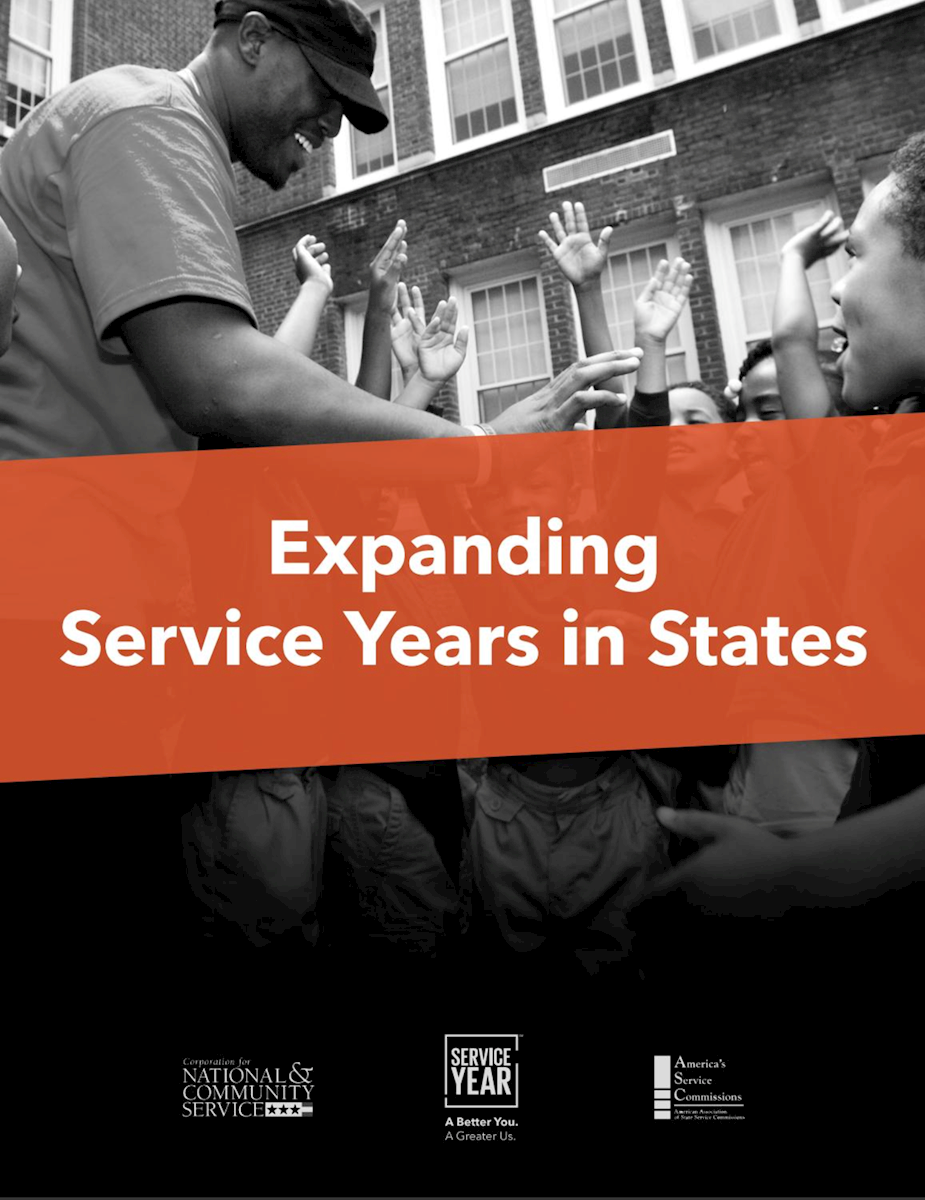 Created in collaboration with Service Year Alliance and the Corporation for National and Community Service (CNCS), this publication features the work of our member state service commissions and their efforts to expand service year opportunities for young people across America. 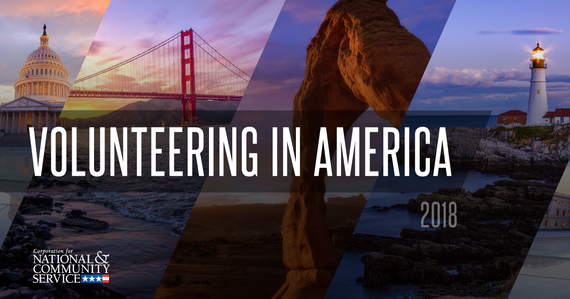 WASHINGTON, D.C. – More Americans than ever are volunteering, according to a new federal study released today by the Corporation for National and Community Service (CNCS), the federal agency that oversees AmeriCorps and Senior Corps.

The 2018 Volunteering in America report found that 77.34 million adults (30.3 percent) volunteered through an organization last year. Altogether, Americans volunteered nearly 6.9 billion hours, worth an estimated $167 billion in economic value, based on the Independent Sector’s estimate of the average value of a volunteer hour for 2017. Millions more are supporting friends and family (43.1 percent) and doing favors for their neighbors (51.4 percent), suggesting that many are engaged in acts of “informal volunteering.”

“The fabric of our nation is strengthened by the service of its volunteers. When we stand side-by-side to help others, our differences fade away and we learn that Americans have more in common than we realize,” said Barbara Stewart, CEO of the Corporation for National and Community Service. “Each and every day, ordinary Americans are stepping up to support their fellow citizens to help with needs both great and small because they understand the power service has to change communities and lives for the better.”

Across all categories in the study, volunteers engage in their communities at higher rates than non-volunteers. They more frequently talk to neighbors, participate in civic organizations, fix things in the community, attend public meetings, discuss local issues with family and friends, do favors for neighbors, and vote in local elections.

The Volunteering in America research is produced by CNCS as part of its efforts to expand the reach and impact of America's volunteers. Collected for the past 15 years, the research is the most comprehensive data on American volunteering ever assembled, and it includes a volunteer data profile for all states and major metropolitan areas. The complete report can be accessed at VolunteeringInAmerica.gov, and below are the top-line findings.

Individuals interested in the full report can visit www.serve.gov. 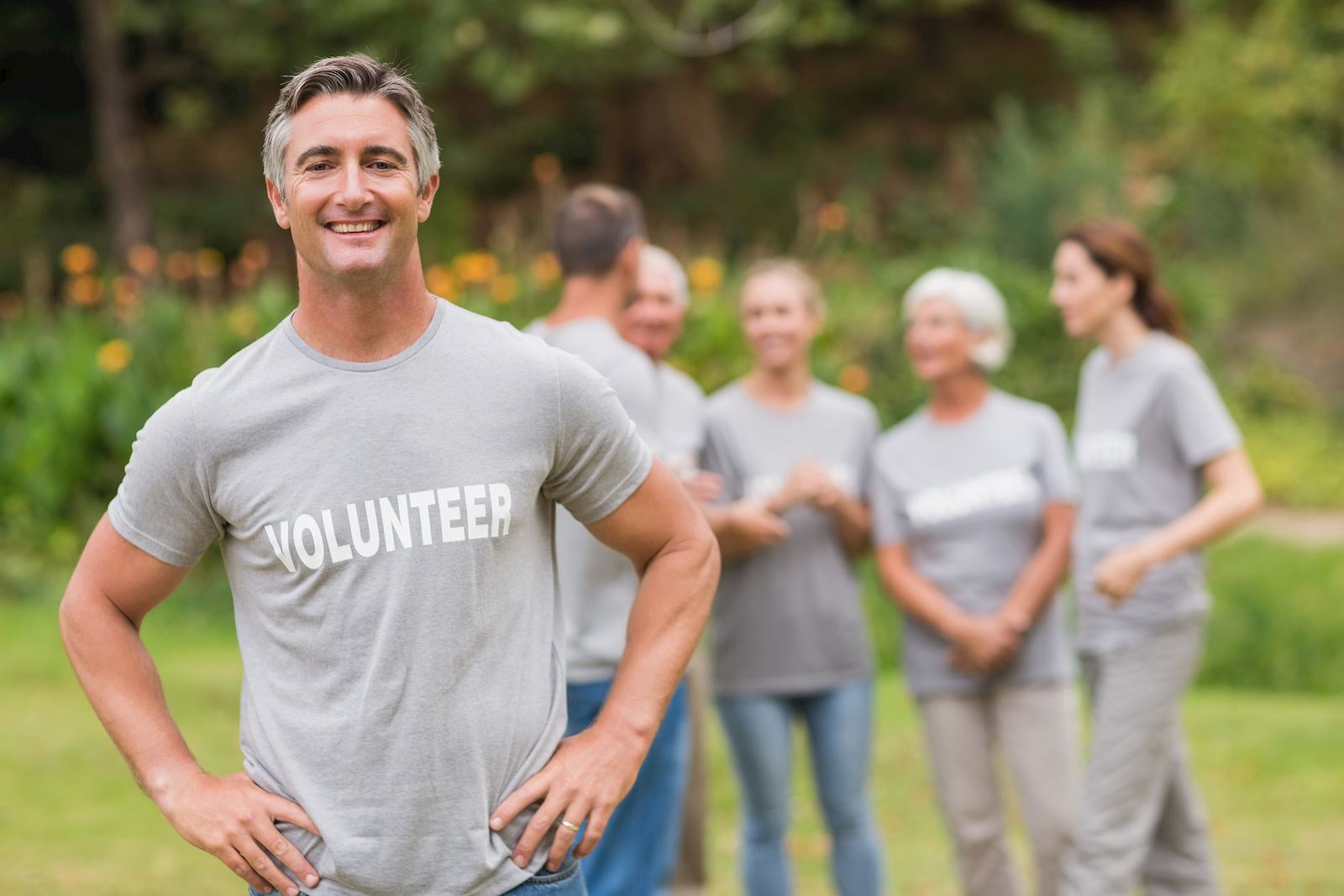 Story from The NonProfit Times

If Americans were to repeat 2015’s volunteerism of 7.8 billion hours, the most recent Corporation for National & Community Service data available, the 2017 value of volunteerism in the U.S. would have exceeded $192 billion.

The figure is based on approximate hourly earnings of all production and nonsupervisory workers in private, non-farm payrolls. The average is further upped by 12 percent to include a buffer for fringe benefits. Matt Perdoni, counsel and director of business development for Independent Sector, said that — while not necessarily a driver of recent value increases — pro-bono services from lawyers, communications specialists, and other professionals have become increasingly common.

In areas in which the value of a volunteer hour is greatest, such as the District of Columbia at $39.45 per hour, the value of a volunteer might rival that of a cash donation. The D.C. Bar has been one professional association particularly good at securing pro-bono hours from members. In such locales the value of pro-bono legal services or tax assistance might represent greater value than the organization might otherwise get paying out of pocket.

“In terms of bang for the buck, if it was just cash those folks wouldn’t be at the table most likely,” Perdoni said.

Kristina Gawrgy Campbell, director of strategic communications and public relations for Independent Sector, said that organizations typically utilize volunteer-value figures to articulate contributions to mission. Corporations might use the information similarly to show the impact staff make in local communities.

“People traffic our website for grant proposals, annual reports . . . It’s when people are trying to articulate the value of their volunteers,” she said. 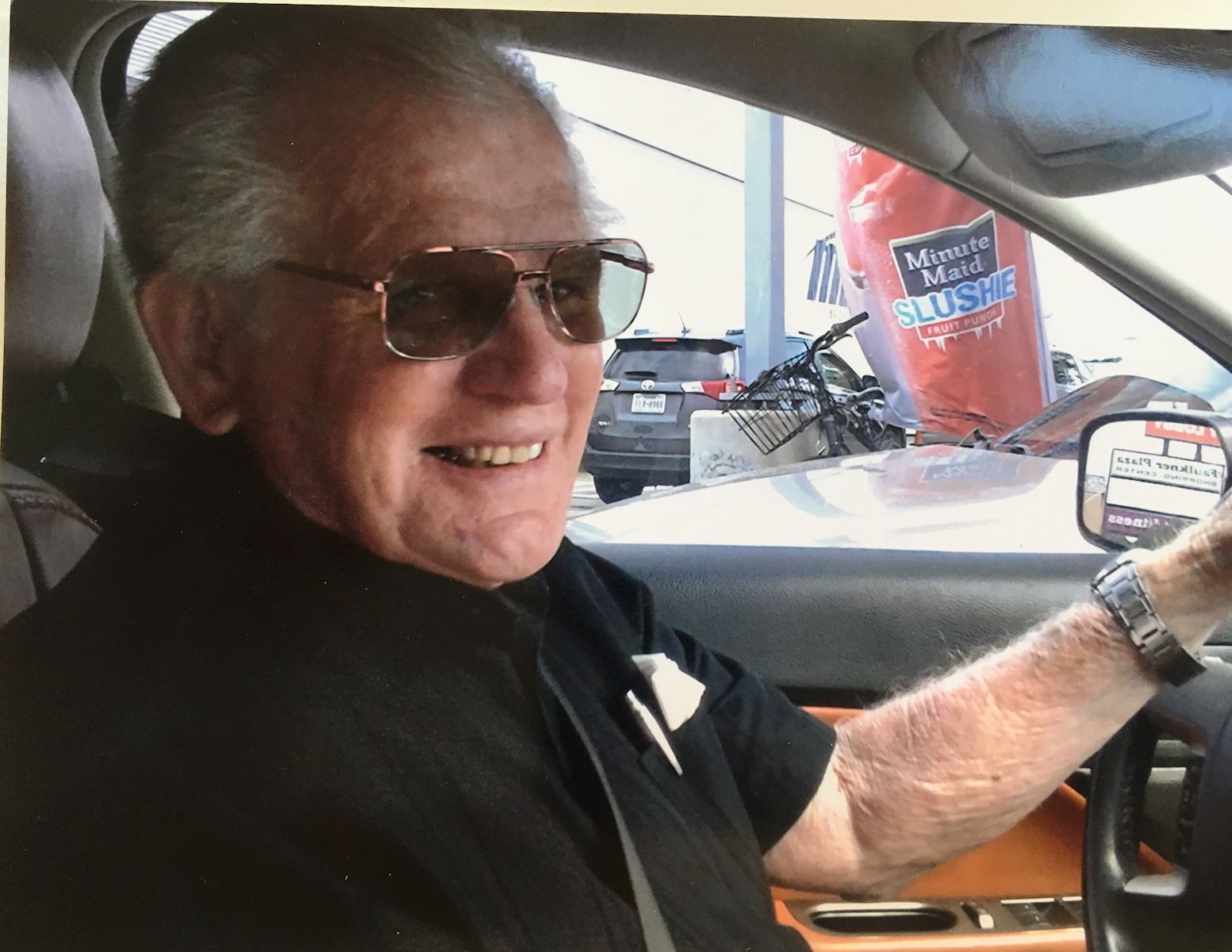 LITTLE ROCK, Ark. - A few of our 2018 Community Service Award honorees have something in common.

They're spending their retirement years staying active...by giving back.

That includes a volunteer who likes being in the driver's seat no matter how long the journey.

"I've loved to drive since I was a kid sitting on my granddaddy's lap steering the Model T. I couldn't wait until I got me a car and get me on down the road," says Clint Baker, CSA Honoree.

Baker loves to drive so much, he made it his career.

"I've been a traveling salesman all my life. I love to drive," he continues.

And now, at 82-years-old, he criss-crosses Arkansas in service to the state. As a volunteer for the Arkansas Department of Human Services (DHS), he travels some 50-thousand miles a year, transporting children and families in the foster care system.

"What I enjoy doing is what I think they need the most," Baker says. "The perfect job for me. I love to drive, I love kids. I've been doing this since 2006 and I haven't regretted a moment of it."

What Baker does regret is the fact that kids have to make the long haul in the first place.

One of Baker's regular routes is from Helena in the southeast corner, to Fayetteville in the northwest corner, and back...in one day.

But it's on those long stretches of road where the kids have come to trust him and appreciate his company.

"I have met some really, really good kids and I have met some great parents in doing this over the years," says Baker. "I don't know any other way to put it other than I just like what I do, you know. It's easy for me to get up in the morning because I have a purpose. When I jump in this car and I crank that motor on and I've got something to do.

That something means everything to his passengers.

One of Baker's big wishes is that more families across the state would open their doors to high-needs foster children so that siblings don't have to travel so far, just to see each other.